Curio Quest is a pet battler game and 5th Planet’s first attempt at creating something with heavy animation and visual appeal. 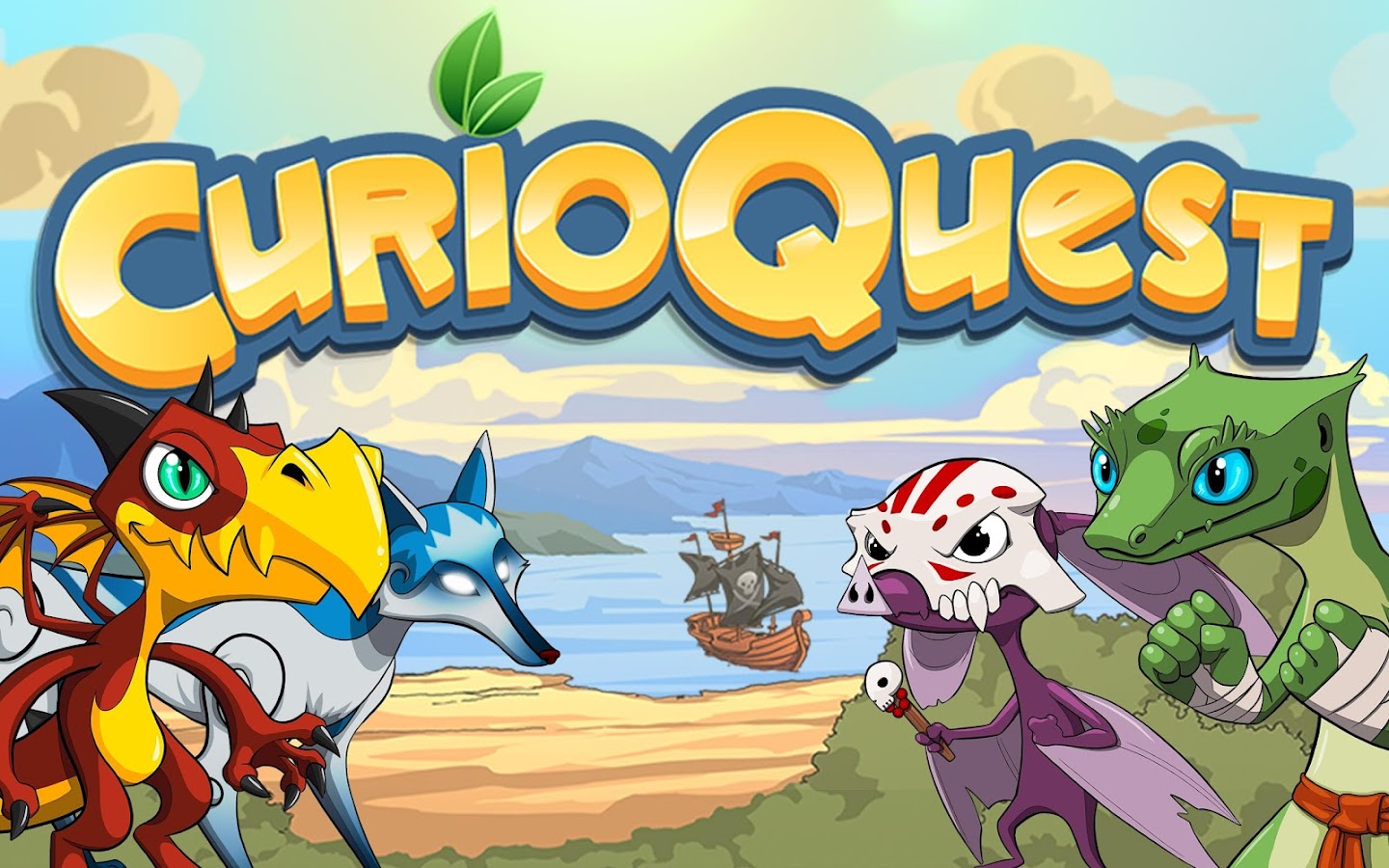 Dawn of the Dragons Mobile

Dawn of the Dragons Mobile is a port of 5th Planet’s earlier Dawn of the Dragons on web platforms, but branched off to have its own design separate from its original. Much of the UI was rebuilt to better fit flow on mobile devices.

Raventide is a Capture the Flag mod created in the Unreal Development Kit with entirely custom map, weapons, AI, and art assets. The premise of Raventide centers around a fictional endless conflict between vikings and pirates on the Bermuda Triangle.

Chubby Cheeks is a 2D platformer created in Torque X. Chubby Cheeks, pet hamster and the titular character, embarks on a journey from his owner’s room to the backyard to find the legendary Golden Acorn.

I’m a programmer based in Buffalo, New York. I’m currently working for Synacor as a Software Engineer. Prior to that, I spent almost two years at 5th Planet Games. I graduated with a Master of Interactive Technology with a Computer Science specialization from The Guildhall at SMU in 2013.