(Currently trying to find a copy of the installer so I can host it for download again.)

It’s Shadow of the Colossus without the climbing rope. It’s God of War, skipping to the boss battles. It’s Calvin & Hobbes with magic and monsters.

Mostly, though, Odyssey is about Jade – a young girl tasked with the completion of a Magic Ritual to preserve her own life. She doesn’t understand what she’s doing, but she knows it’s the only way to keep the curse of her magic power from overwhelming her.

Obstructing her path are the Guardians, massive elemental creatures her people have always described as demons. Jade must fight for her life against these incredibly powerful beings, capturing their essence as part of the mysterious Ritual.

Despite her great power, and the immense danger she must endure, Jade is still a child. Her journey is a spiritual quest, but it is also a great adventure for her, and as such, a sense of play permeates all aspects of Odyssey’s design.

Play powers everything in Odyssey, from development on to quality assurance testing. If you’re here to see the game, we encourage you, above all else, to Play.” 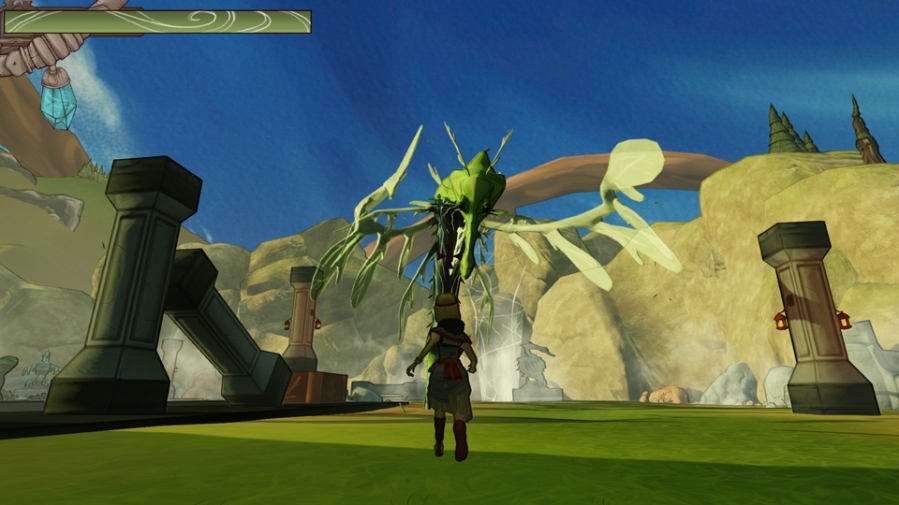 HUD and the first Guardian, one of the game’s centerpiece boss fights 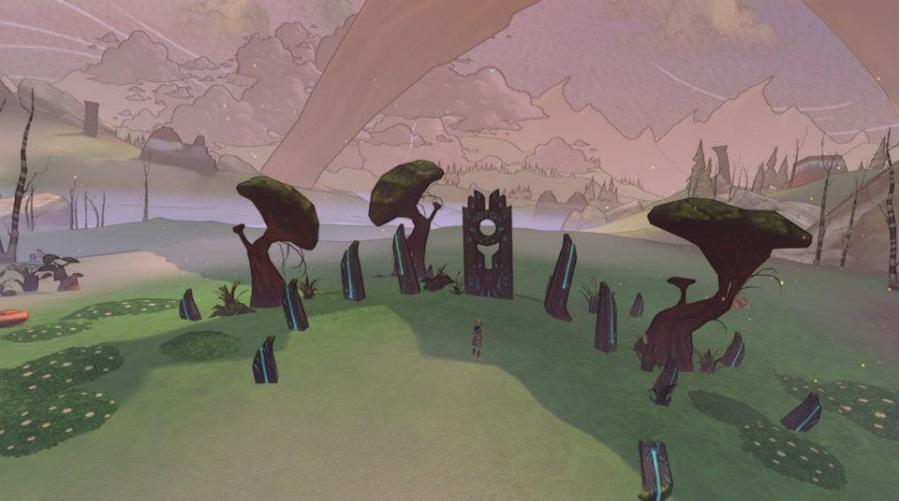 Main menu, made with Flash and integrated into UDK

I’m a programmer based in Buffalo, New York. I’m currently working for Synacor as a Software Engineer. Prior to that, I spent almost two years at 5th Planet Games. I graduated with a Master of Interactive Technology with a Computer Science specialization from The Guildhall at SMU in 2013.